Milam County Crime Stoppers encourages members of the community to assist local law enforcement agencies in the fight against crime by overcoming the two key elements that inhibit community involvement: fear and apathy.

Milam County Crime Stoppers provides a telephone number and Web Tips to encourage citizens in the community to volunteer vital information helpful to law enforcement agencies to fight against crime.

The Milam County Sheriff’s Office has received calls about loose dogs on Cypress Trail Loop in the Rockdale area. On February 12th deputies responded to two dogs that were attacking livestock but were gone on arrival. The caller stated that the dogs were described to be a large white Pyrenees and a white pitbull cross with a black star on its left eye. Investigators is asking the public if anyone knows of the owner of these dogs to contact Sheriff Office at 254-697-7033 or  contact Crime Stoppers at 254-697-8477 or leave a web-tip at: http://milamcounty.crimestoppersweb.com. Callers will remain anonymous and are eligible for a reward. 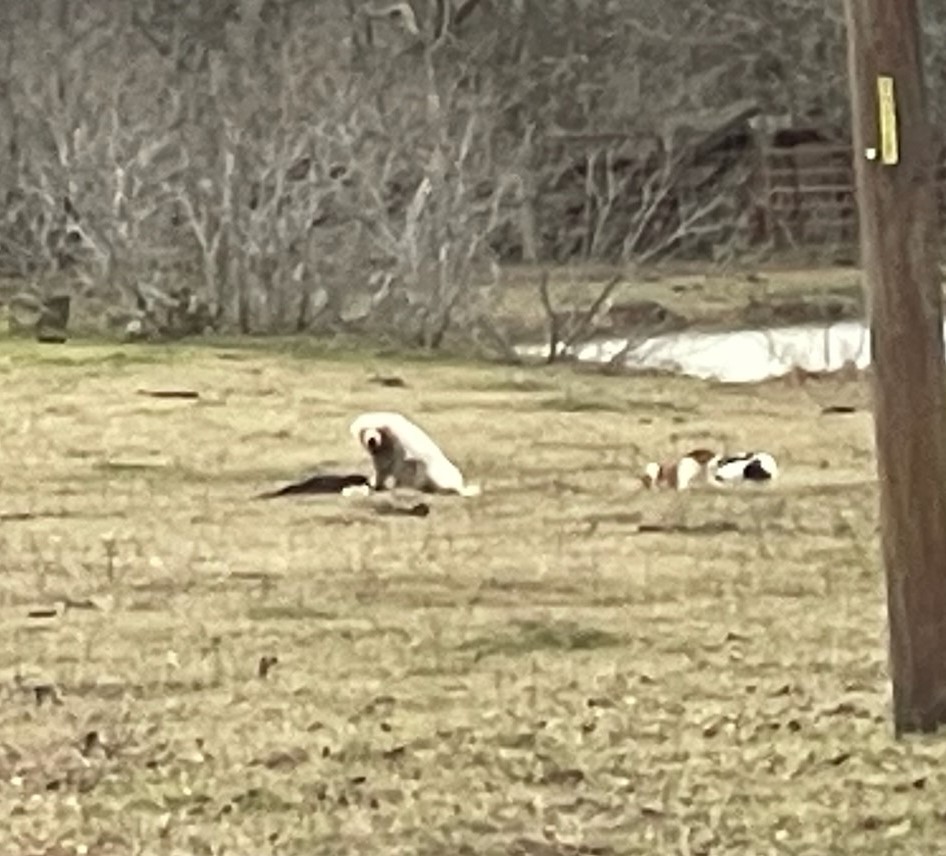 The Milam County Sheriff’s Office Criminal Investigation Division has a case that is asking the public for assistance. A burglary of a home occurred on October 14, 2021, at the 10,000 block of FM 1915 South. Investigator believes that the suspect is close to the Davilla area. The video attached shows the suspect. If anyone can identify this person, please contact Crime Stoppers at 888-697-8477 or leave a web-tip at http://milamcounty.crimestoppersweb.com. Callers are remained anonymous and are eligible for a reward.

On December 5, 2021, The Milam County Sheriff’s Office received a call in reference to a body found in the San Gabriel River off of County Road 428,  just north of Apache Pass. Investigators determined that the manner of death was a homicide. The Victim in this case was Christi Coufal from Cameron, Tx. Investigators are asking the public for information that will assist in the investigation. Investigators are also asking if anyone has video footage from their property (between December 4th at 12:00pm to December 5th at 9:00am) along FM 1600, just outside the city limits of Cameron to the direction of County Road 428. This includes County Road 429 (Shackles Lane), FM 908 west of County Road 429 to Apache Pass, FM 487 west of FM 1600 to the FM 486 intersection, and FM 486 south of FM 487 intersection up to County Road 428. Anyone with information, please contact Crime Stoppers at 254-697-8477 or leave a web-tip at: http://milamcounty.crimestoppersweb.com. Callers will remain anonymous and are eligible for a reward.

Location- 105 Wiese St,   which is basically the corner of US Hwy 79 and Wiese St, THORNDALE, TX.

During the above date and time mentioned above a 25 year old quarter horse was shot through the shoulder and killed.  We think that the shot came east of the property from a wooded area or field. 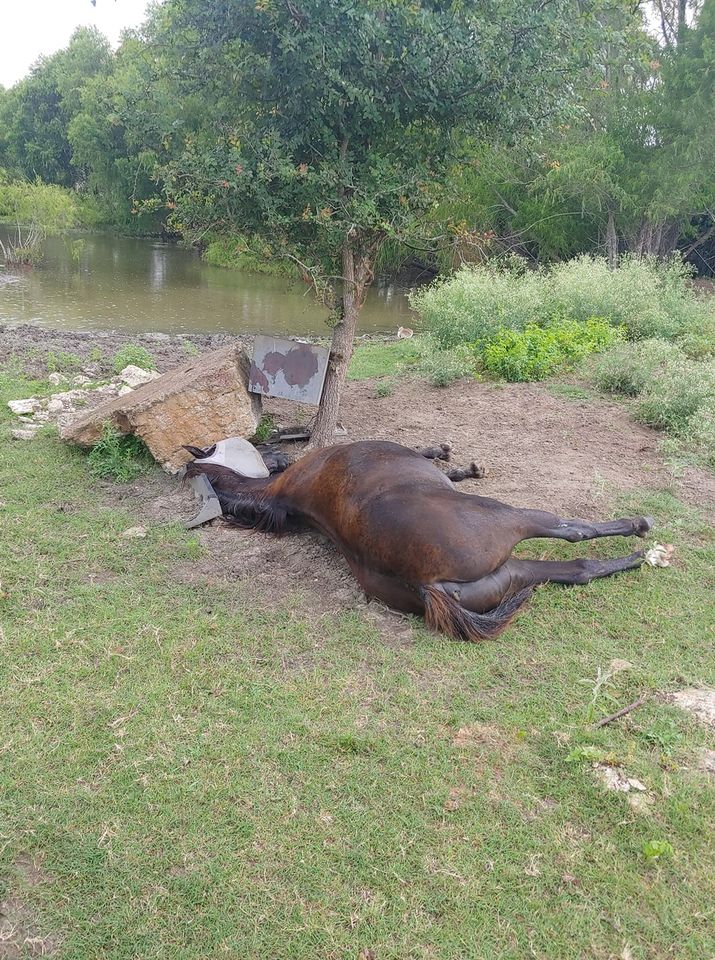 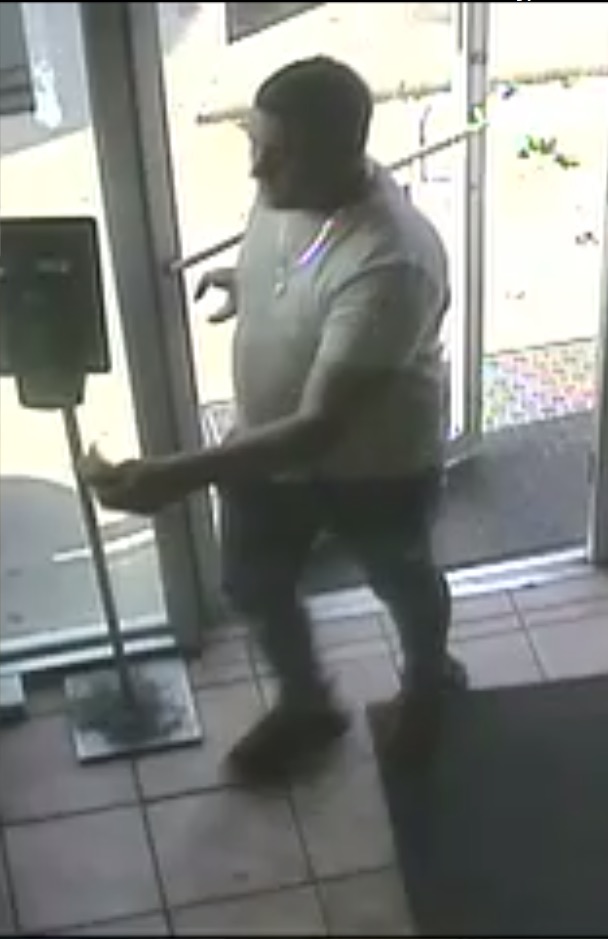 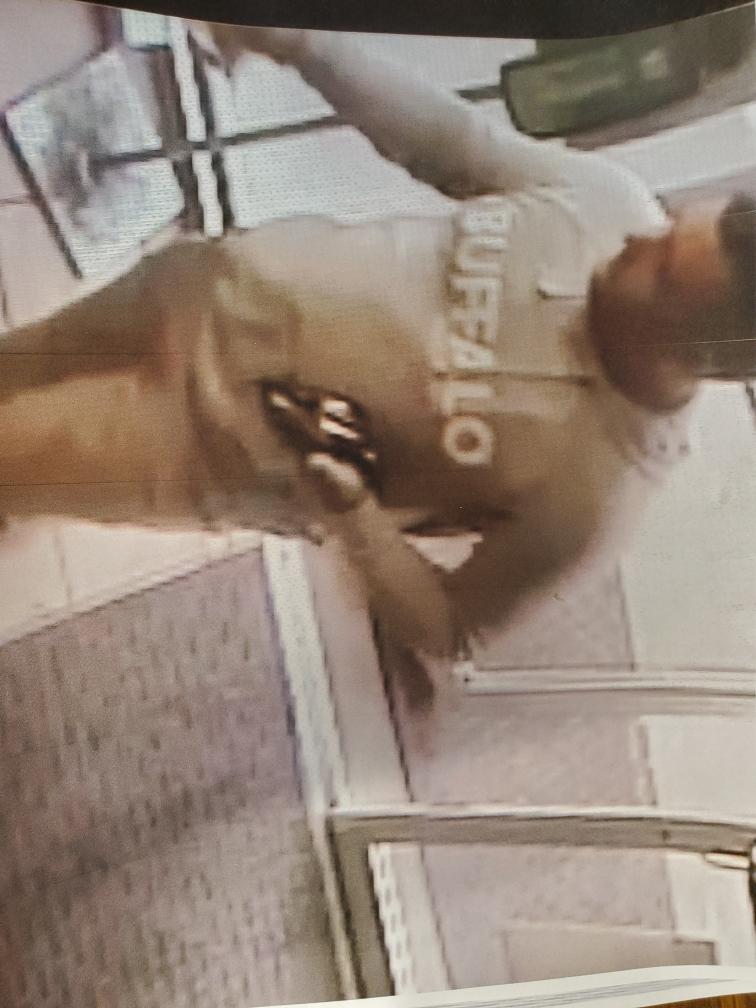 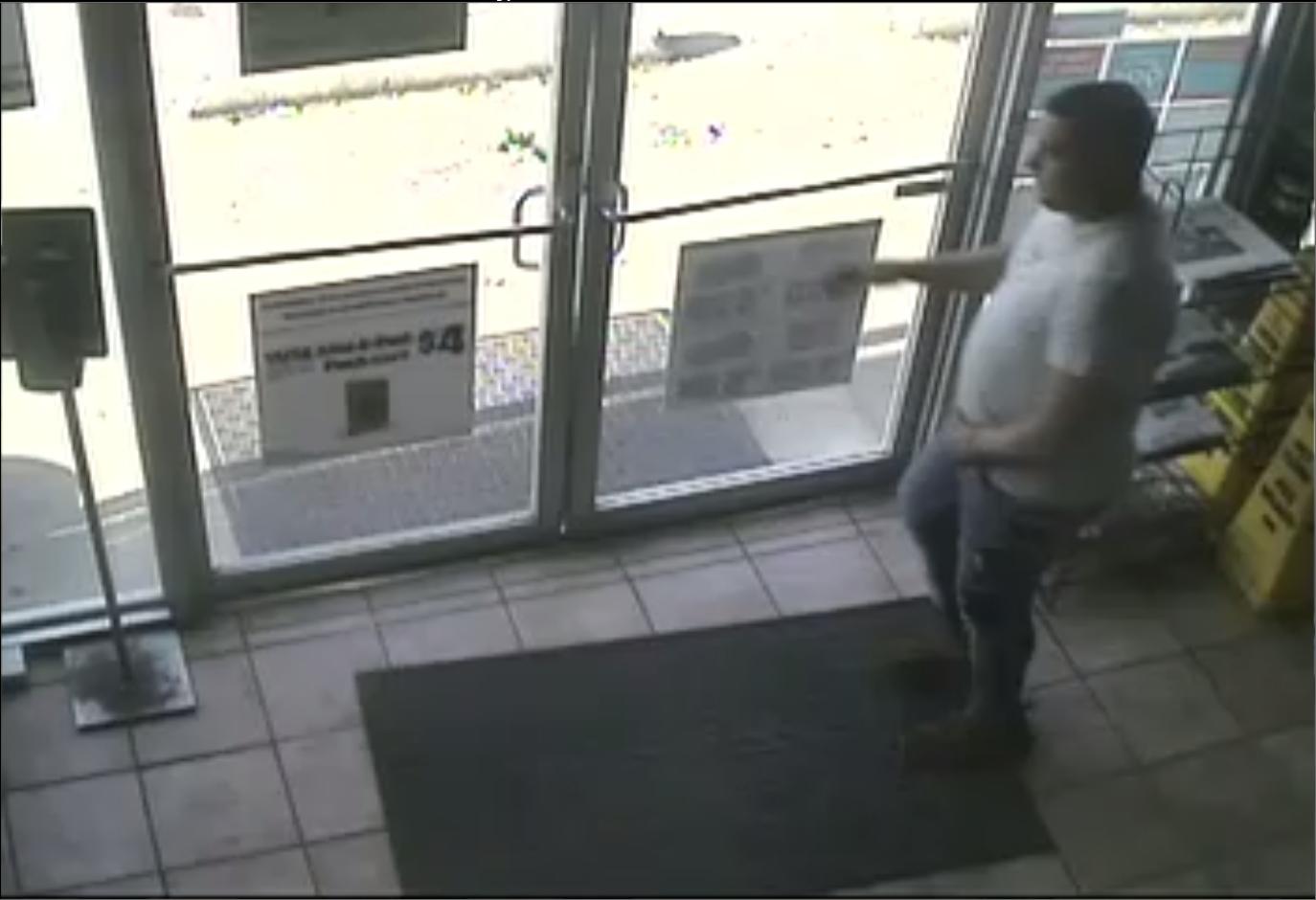 Milam County Sheriff’s Office took a report of several puppies dumped near the bridge on CR 235 earlier in week of July 27, 2021. The puppies are described to be lab style dogs, white and black in color. If anyone knows of the person(s) responsible in abandoning these dogs, please contact Crimes Stoppers. You will remain anonymous. 1-88-697-TIPS (8477). Web tip at http://milamcounty.crimestoppersweb.com/

Milam County Sheriff’s Office Investigators are looking into a stolen New Holland cab tractor Model TS-115A with a frontend loader and a 20-foot gooseneck cattle trailer. The tractor was stolen off FM 2027 in the Baileyville area. Last seen on April 6, 2021. Call 1-888-697-8477 or submit a web-tip to http://milamcounty.crimestoppersweb.com/ 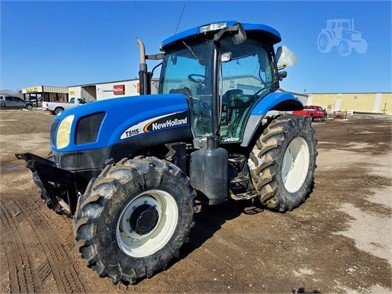 Milam County Sheriff’s Office Investigators are looking into a stolen Caterpillar Skid Steer Model#259D3. The machine was stolen off CR 114 west of Buckholts near the Bell County line. Last seen on April 2, 2021. Call the Sheriff Office at 254-697-7033 or Crime Stoppers at Call 1-888-697-8477 or submit a web-tip to http://milamcounty.crimestoppersweb.com/ 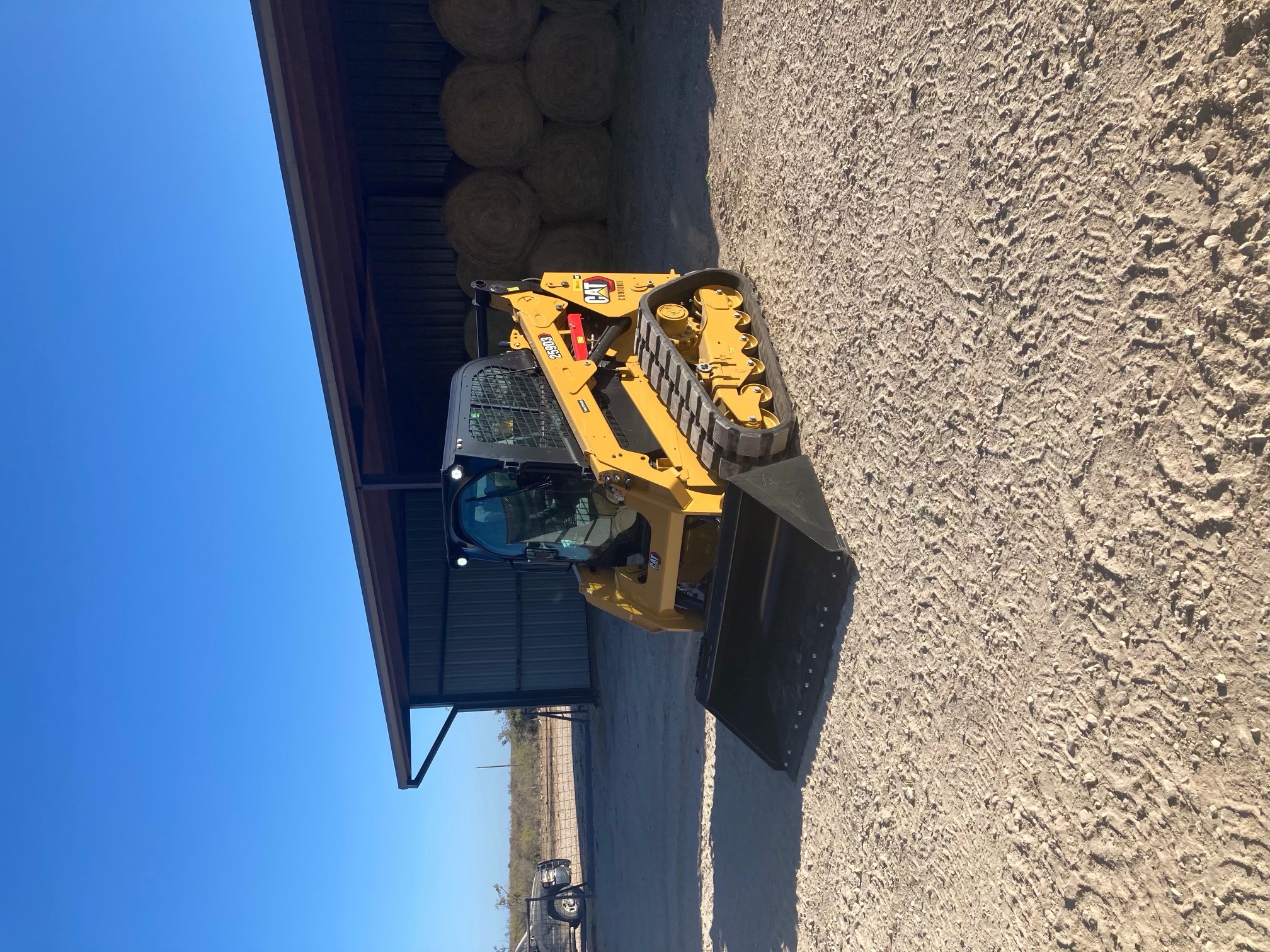 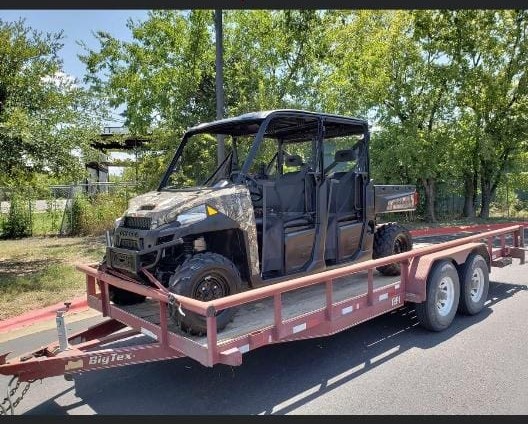 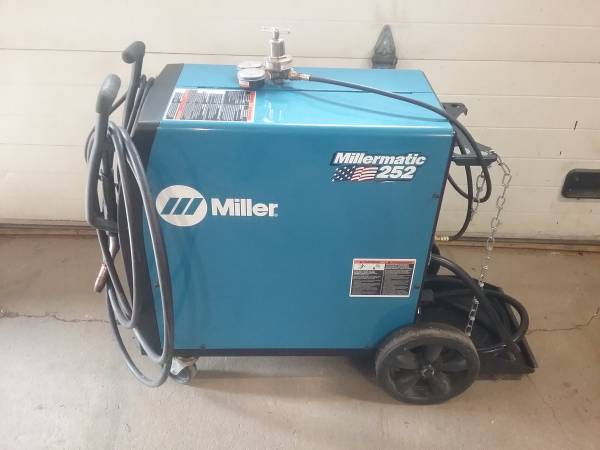 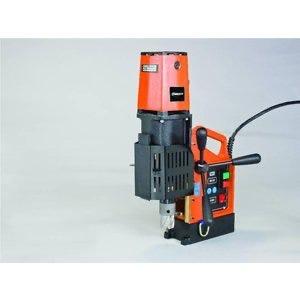 Milam County Sheriff Office is investigating theft cases in the southern part of the county. Two individuals have been under investigation. Both are white males with beards that have been identified. They have been seen driving a gray four door Ford pickup and a white single cab Chevy pickup. The vehicles they have been driving had items in the truck that are considered to be stolen. Some of these items have very distinct markings or easily identifiable. If anyone is missing the missing please contact the Milam County Sheriff Office at 254-697-7033 asking for the Criminal Investigations Division (CID) to make a report. Please keep in mind that if you identify any property, you must show proof that you are the owner. Items are listed and pictures are as follow…Kona bicycle,  Husky Tool Box, 3 gallon anti freeze, metal green box with games, Plastic box with cutter pins nails, Die Hard Marine battery, Old hand crank drill, Black/Red Husky clip on pouch, wood box 6x6, Milwaukee Hacksaw Red, yellow bolt cutters, 2 tents green/black, black folding chair, green sleeping bag, gray dolly, Plano chair and tackle box, large red bolt cutters, (2) Craftsman’s shovels,  rake, pick, yellow Bostich Air Compressor, Milwaukee drill. 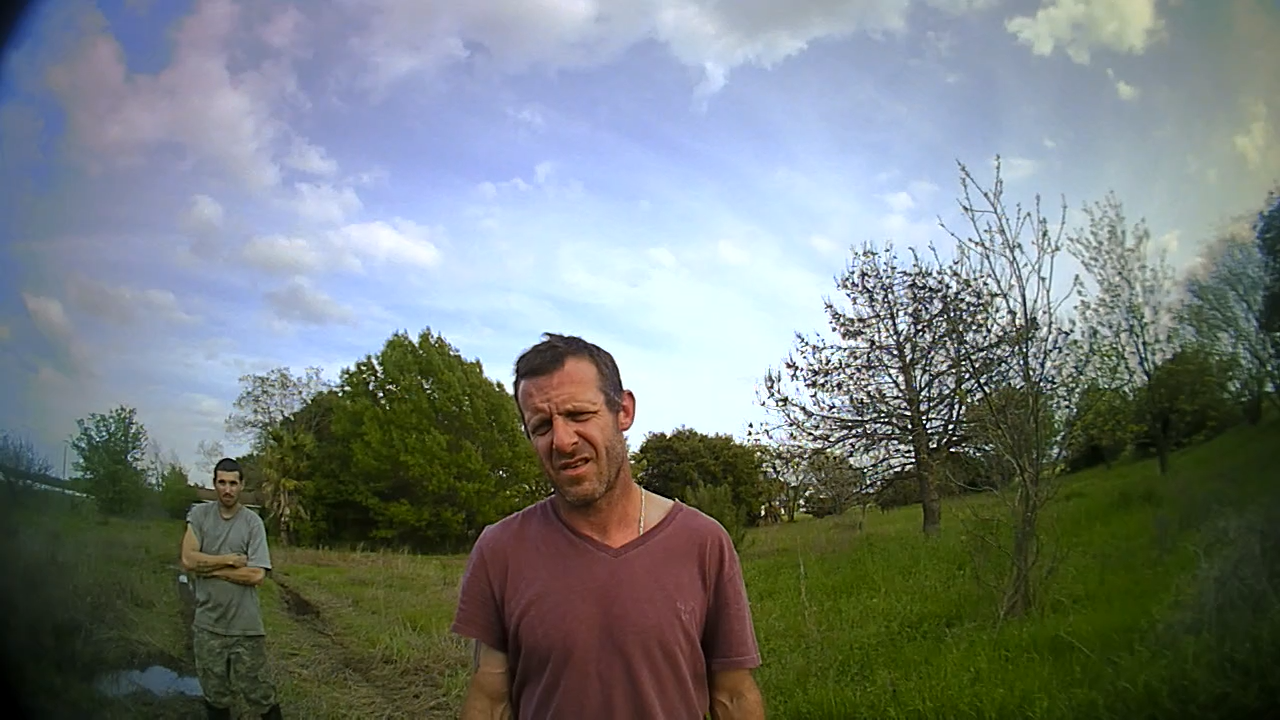 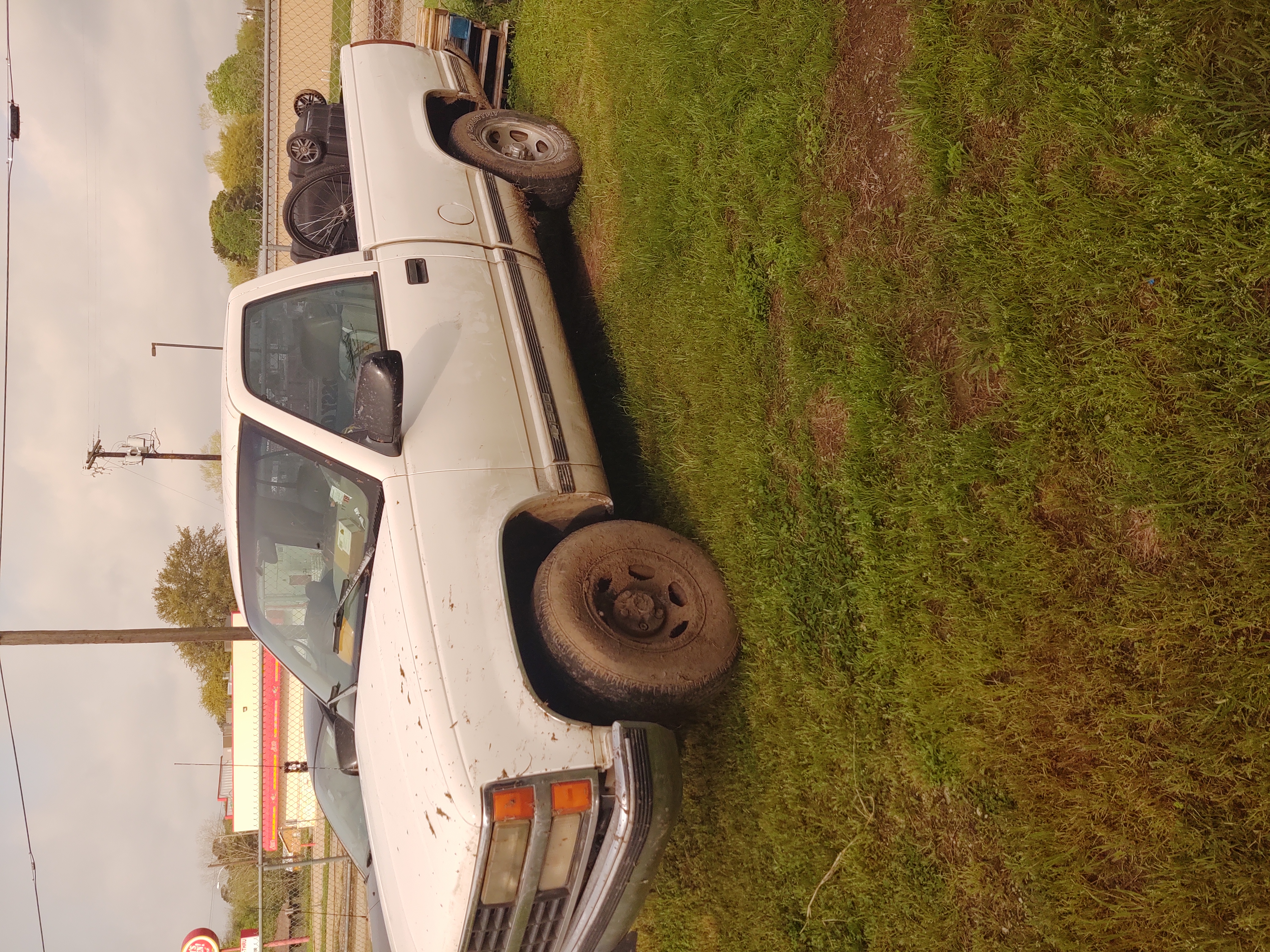 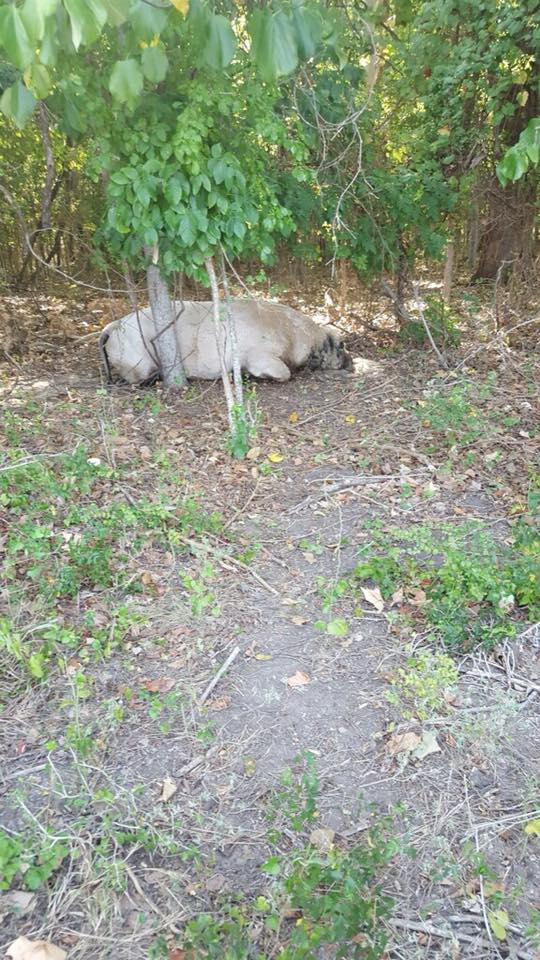 See Crime of the Week 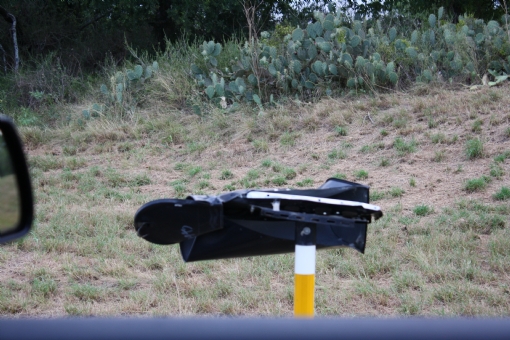 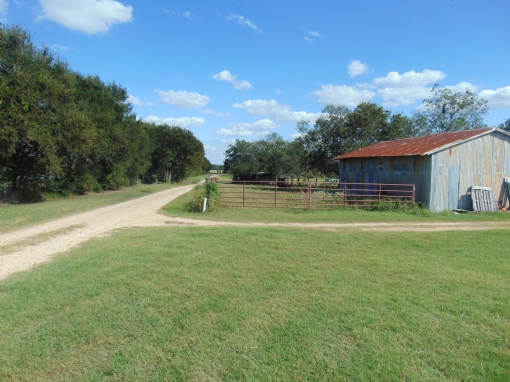