Milam County Crime Stoppers will pay cash rewards up to $1,000 for information which leads to the arrest and charges filed for persons responsible for the featured unsolved cold cases.

Police say about Midnight Thursday morning, someone forced their way into the Pharmacy through the ceiling and into a back room of the building. In doing so, the suspect set off the alarm system. After tripping the alarm, the suspect then fled through a back door to the building.

Investigators believe the suspect is a white male, 5-foot-7 to 5-foot-8, weighing about 130 lbs.   Anyone with information is asked to call MILAM COUNTY CRIME STOPPERS AT 1-888-697-TIPS OR SUBMIT A WEBTIP ONLINE.  YOU WILL REMAIN ANONYMOUS. 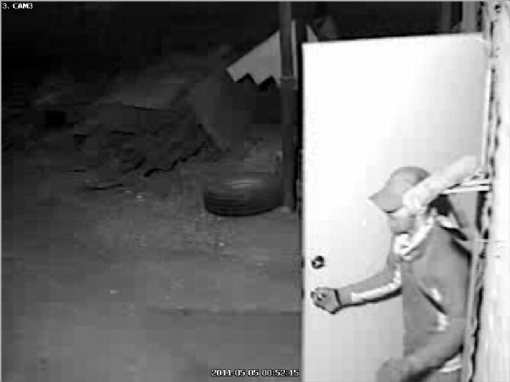 The slain body of 21 year old Katara Johnson was found in her mobile home in the 200 block of North Dolan Avenue in Taylor on August 26, 2004. Johnson’s car, a red four door Mitsubishi, was later found in Thorndale City Park in Milam County.  Anyone with information is asked to contact Milam County Crime Stoppers at 1-888-697-TIPS. 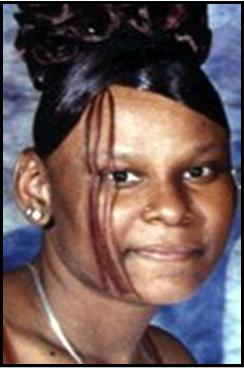 On March 14, 1999, Sonya Wallace was found bludgeoned to death in an eastern Williamson County drainage ditch.  Wallace was last seen on February 19, 1999 after she left her Rockdale home to take a letter to the post office four blocks away.  She never came back.  Her mother reported her missing that day.  A motorist found her body almost a month later in a shallow creek bed near the farming and ranch community of Structure.  Anyone with information about the death of the former Rockdale High School Sophomore is asked to contact Milam County Crime Stoppers at 1-888-697-TIPS

In October 1989, the body of Clarissa Turner, 18 of Bryan, Texas was found by a passing motorist under the US 79 bridge over the Brazos River.  Turner’s body had been dumped next to a bridge support by unknown person or persons.  She was last seen the day before getting into a car with an unknown male in Bryan, Texas.  To date, no suspect has been identified or charged in her death.  If you know the person or persons responsible for the death of this young woman, please contact Milam County Crime Stoppers at 1-888-697-TIPS or Brazos County Crime Stoppers at 979-775-TIPS.  No one will ask your name.  Milam County Crime Stoppers will pay a cash reward of $1,000.00 for information which leads to the arrest and indictment of the person(s) responsible. 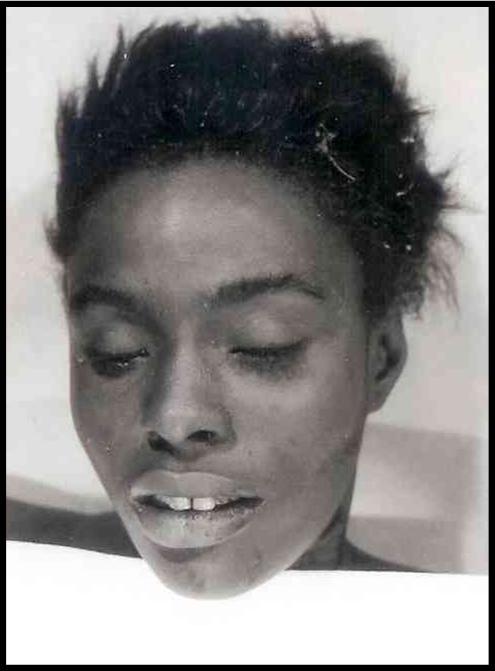 On November 4, 1986, the body of a white or Hispanic female was found in the grass along US hwy 77, 6 7/10 miles south of Rockdale.  An autopsy found that the female was the victim of a  homicide.  The female was 5-02 tall, 90-100 lbs, reddish or brown hair which was bleached to a reddish blonde.  She had double pierced ears and poor and misaligned teeth that may have affected her speech.  She had an inexpensive yellow metal ring on her left ring finger.  The body to date has never been identified and no suspects have ever been identified.  If you know the identity of this girl or the person or persons responsible for her death, call Milam County Crime Stoppers.  If your information provides her identity and the persons responsible for her death, you will earn a cash reward of $1,000.00.  You will not be asked to give your name.

3/3/2008  DNA is now available on this unidentified person 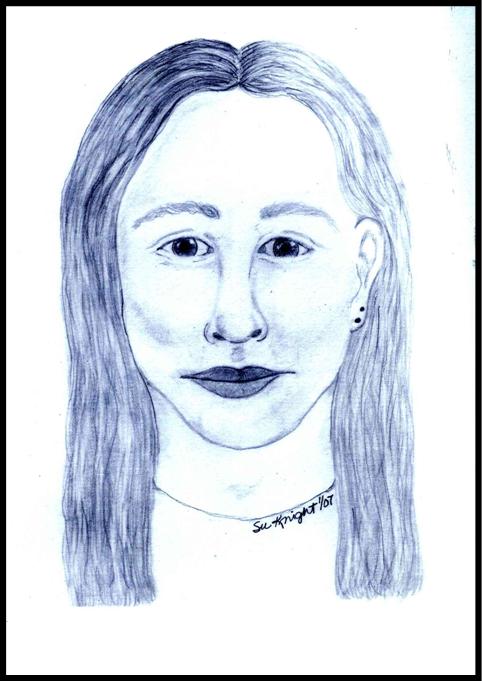