Crime of the Week

The Milam County Sheriff Office is investigating a theft that happened in the area of East FM 485 near the Brazos River. The items take was 300 bales of rolled hay. The hay was mixture of Milo and Costal that weight about 1700 a bale. The hay was taken on the day of the 20th of November 2013 in the afternoon per witnesses. 2 18 wheeler were seen leaving the property in the direction of East on FM 485 towards the Hearne area. The trucks was green 18 wheeler flat bed and a red 18 wheeler with a flat bed. Contact crime stoppers or the Milam County Sheriff Office with information.

LAST SEEN WAS ON JULY 5 AT THE ADDRESS 11553 COUNTY ROAD 353 NEAR THE BURLESON/ MILAM COUNTY LINE. 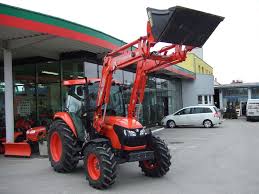 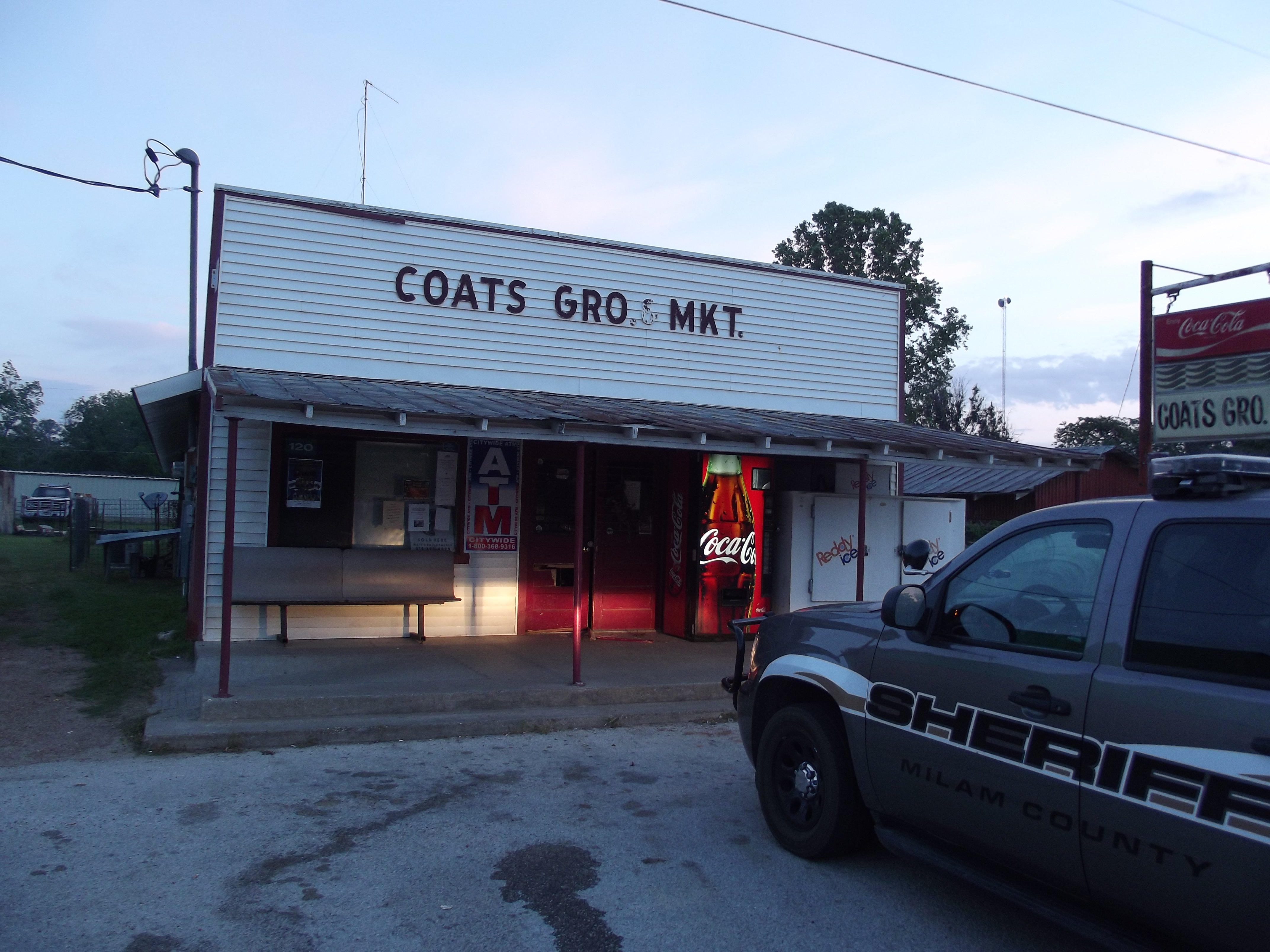 The Rockdale Police Department is investigating a theft that occurred at S& S Wrecker Service on West Cameron. The suspects had taken 4 tires and rims off a 2013 Dodge Avenger inside the building.  The suspects used a jack to lift the car up. The tire rims, and lug nuts were taken valued at $3234.00. Please Contact Rockdale Police Department or CrimeStoppers with any information.

The Milam County Sheriff Office is investigating a theft that occurred at about the 1000 Block of County Road 145.

Suspects entered the property through a locked gate and took a 2007 Kubota Tractor.

The tractor was orange in color, model # M8540DT, Hay Spear in the rear and front end loader with 3 hooks welded onto the bucket.

Crime: Burglary of a Building 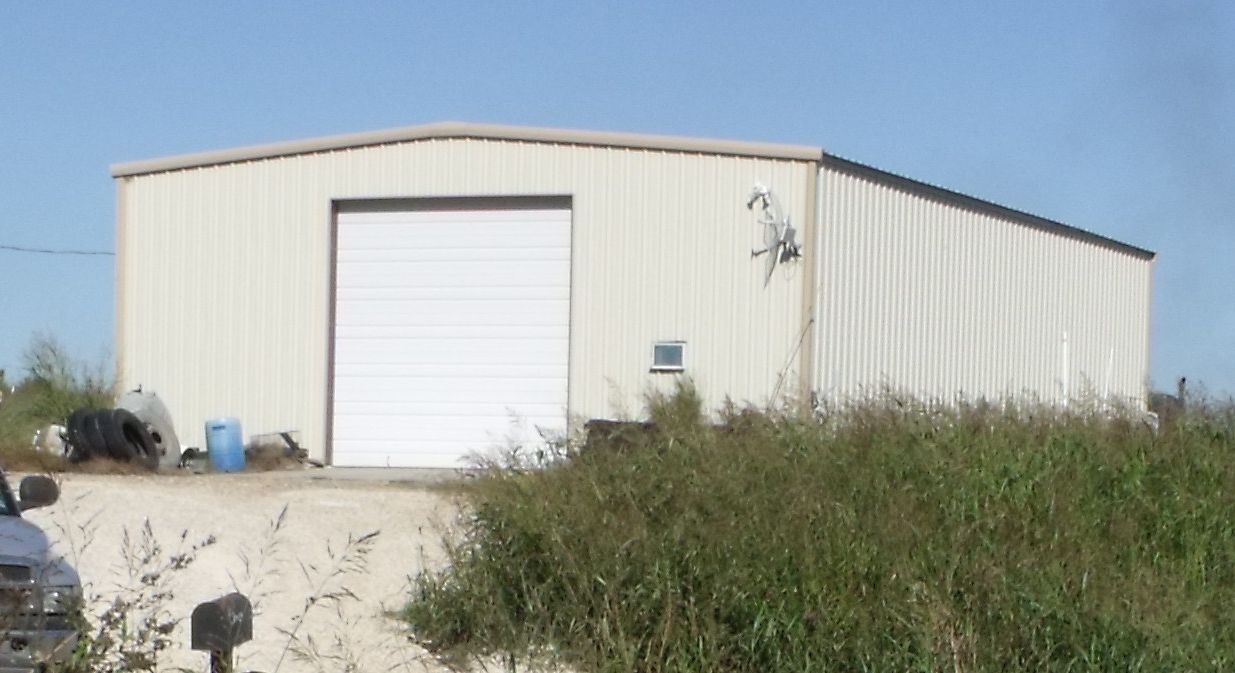 The Milam County Sheriff Office Deputies and Investigators responded with the Rosebud and Burlington Fire Departements to a large fire approx 60 plus hay bales. The fire occurred on FM 2027 on the NE part of Milam County. Officials report that the fire appears to be arson. The local officials contacted the State Faire Marshal office to assist in the investigation. The State Fire Marshal Office and Milam County Crimestoppers will pay reward for information leading to the arrest. 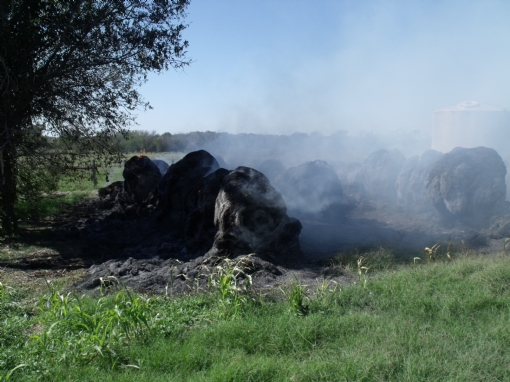 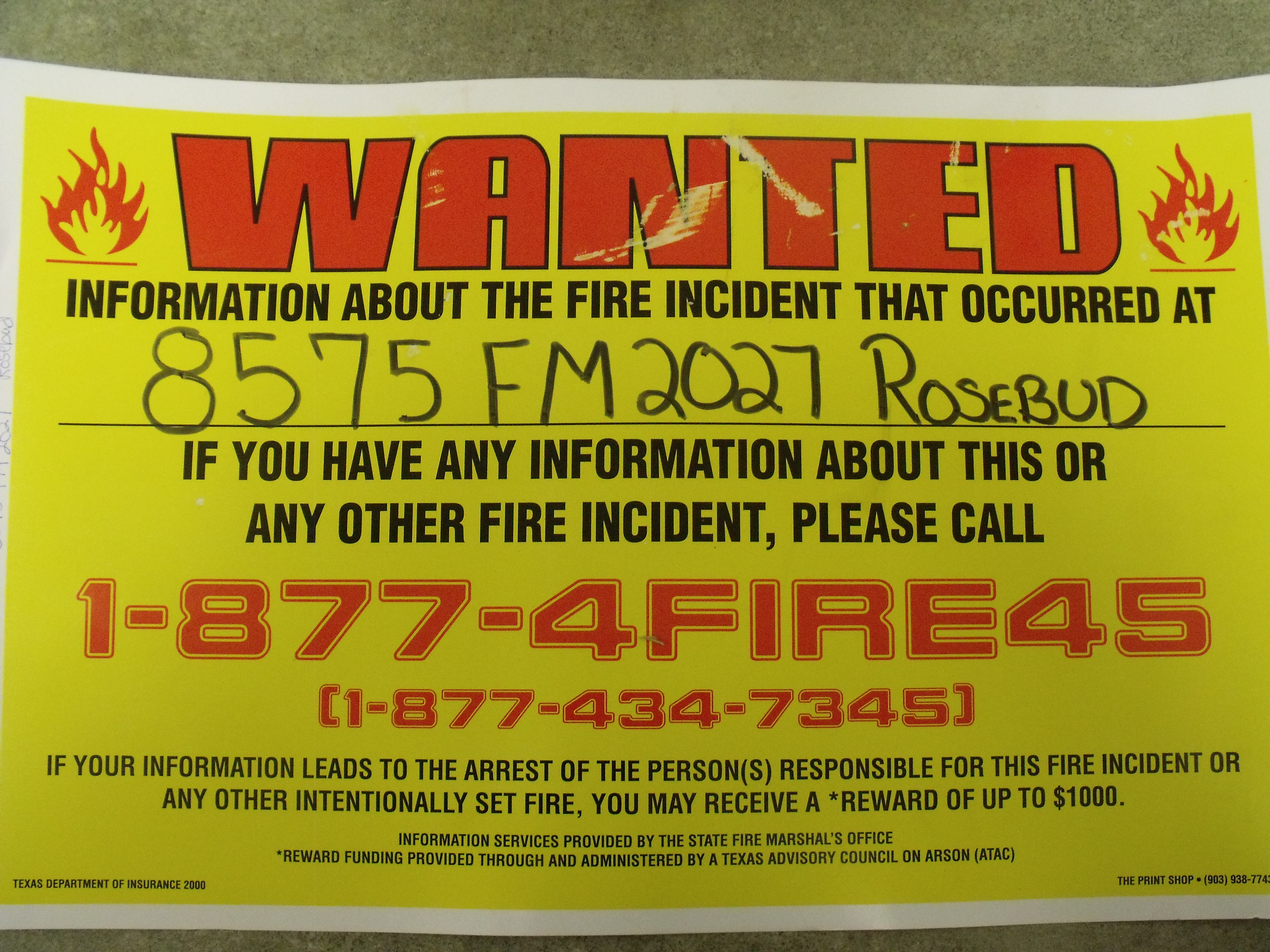 The Milam County Sheriff Office is investigating a burglary that occurred at the Buckholts Grain Office located at 600 East Ave H in Buckholts. Deputies were called out to the office where it was reported that a John Deere Compressiorator Model Number AC2CG35HP was stolen. The suspect(s) broke a window to gain access to the office. The Compresserator is green in color on 2 black wheels. Also taken from the office were 2 Dewalt Cordless Drills. Any information please contact the Milam County Sheriff Office at 254-697-7033 or Milam County CrimeStoppers at 254-697-TIPS (8477). 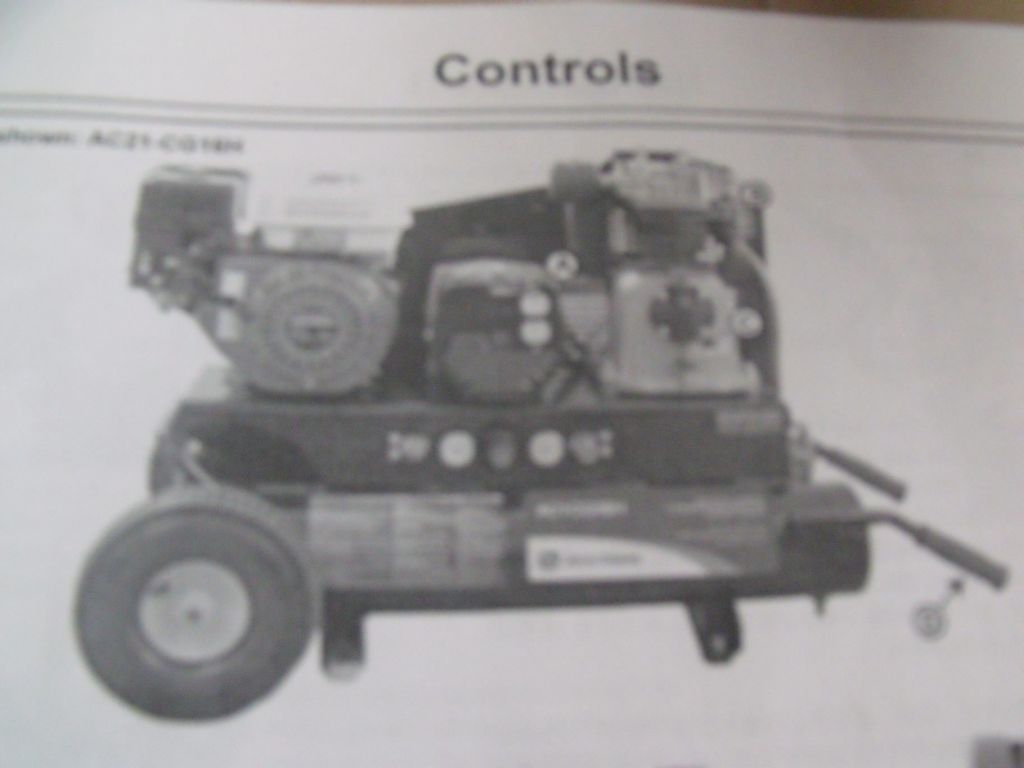